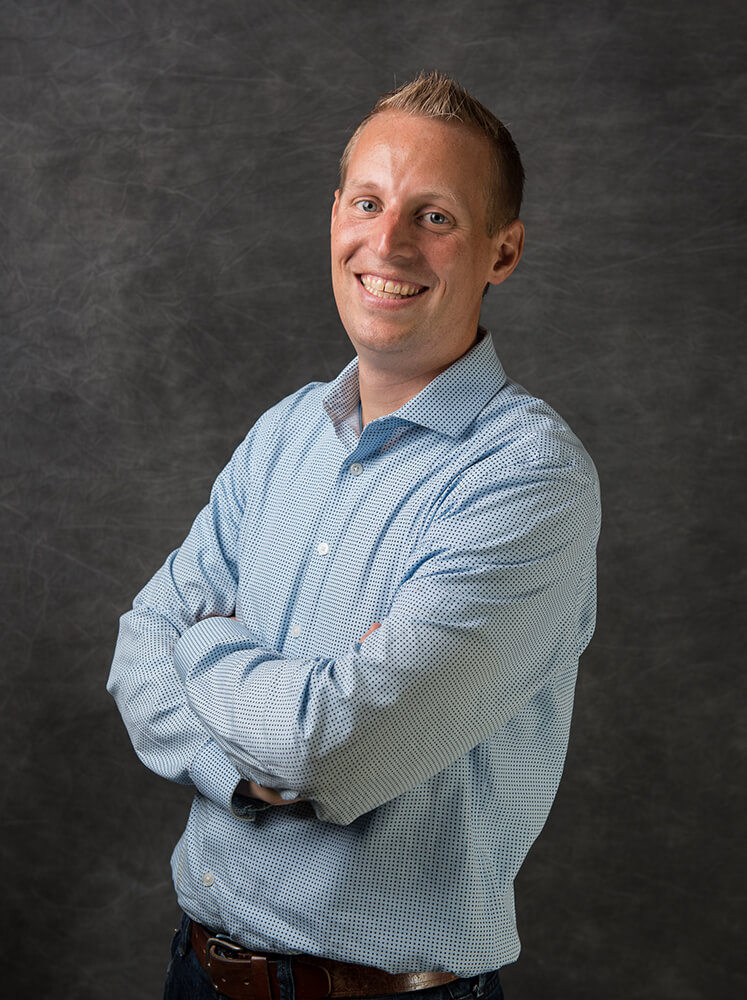 Nick Nauta has been practicing financial planning since moving to the Lansing area in 2006. After studying Financial Management and Economics at Northern Michigan University, Nick ventured into the financial planning industry. Having a young daughter and wife, Nick wanted to stay in Michigan. At the time he graduated, one of the few jobs available for a finance major was as a financial advisor.

Nick struggled through his first few years in the profession. He relates the struggle to his early memories of money living in Spring Lake, Michigan. One of the things he learned about money when he was growing up was the people who seemed to have the most of it, weren’t inherently happier than those who didn’t. When he started in the financial advising industry, the profession appeared to be all about making money, something he didn’t hold in high esteem.

Nick enjoys giving back to the community as well as his profession. He is currently the board president of the Davies Project. He also serves on the board of Loave’s and Fishes homeless shelter, Delta-side business association, Kiwanis of Delta Township, and is an ambassador for the Lansing Regional Chamber. He is a member of the National Association of Personal Financial Advisors and the Financial Planning Association.

Back to Team
Back to top

Shotwell Rutter Baer Inc (“Shotwell Rutter Baer”) is a registered investment advisor offering advisory services in the State(s) of MI, FL, IN, TX, CA, HI, and in other jurisdictions where exempted.  Registration does not imply a certain level of skill or training. The presence of this website on the Internet shall not be directly or indirectly interpreted as a solicitation of investment advisory services to persons of another jurisdiction unless otherwise permitted by statute. Follow-up or individualized responses to consumers in a particular state by Shotwell Rutter Baer in the rendering of personalized investment advice for compensation shall not be made without our first complying with jurisdiction requirements or pursuant an applicable state exemption.  All written content on this site is for information purposes only. Opinions expressed herein are solely those of Shotwell Rutter Baer, unless otherwise specifically cited.  Material presented is believed to be from reliable sources and no representations are made by our firm as to other parties’ informational accuracy or completeness.  All information or ideas provided should be discussed in detail with an advisor, accountant or legal counsel prior to implementation.