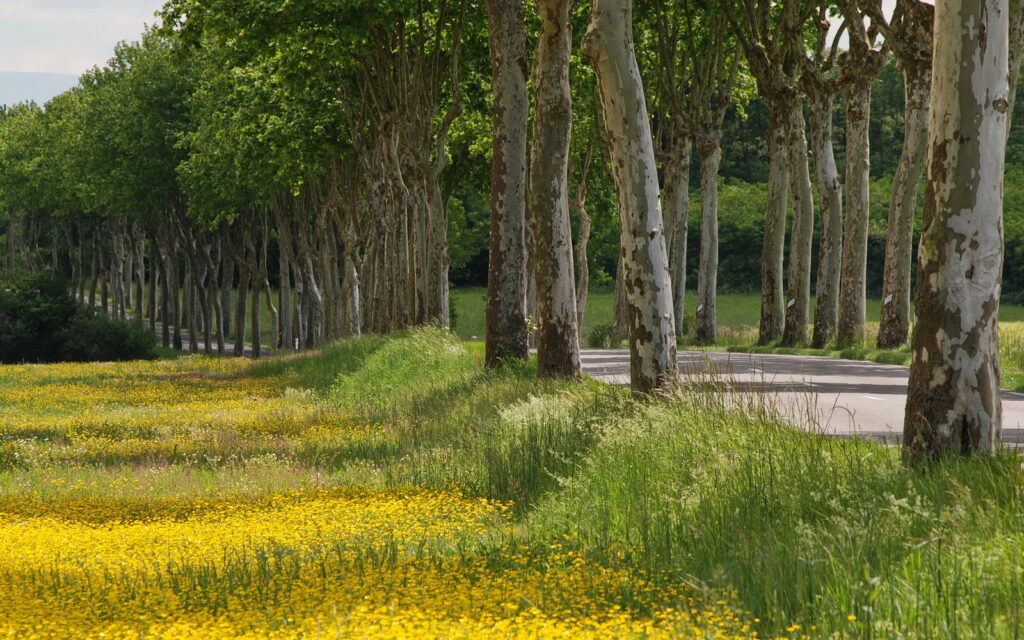 Financial planners love analogies. If we can find a mental image to explain a concept, you better believe we’re going to use it. That’s why Carl Richards with his brilliant sketches drawn with nothing but a black Sharpie™ marker became a New York Times weekly column and prints of his drawings now hang in advisor offices everywhere.

I’m no graphic artist, so I stick with words. Here’s an analogy that our founding partner, Beth Baer, was fond of and that I haven’t used enough. I think it’s a great way to help shift investor focus from short – term market turbulence to the benefits of long – term investing:

But imagine that as you’re playing with the Yo – Yo and watching its cyclic motion, you’re also walking slowly up a staircase. The Yo – Yo is still doing its thing – up and down, over and over – but with each step you take, the cycles of the Yo – Yo are now higher. If you just watch the Yo – Yo it’s hard to tell – the swings are dramatic from the toy’s cycle up and down. Sometimes the Yo – Yo is lower on its way to its new bottom from the new step than it was from the top of the arc from the last step. But as you keep moving, the cycle rises with you.

Of course, in the real world the market’s staircase isn’t as smooth and consistent as a stairwell. But take a look at the chart below that shows the market’s history (illustrated by the Standard and Poor’s 500 Index) over the last eleven years, from the beginning of the bull market after the financial crisis to the start of the bear market triggered by the Corona Virus. There were plenty of ups and downs along the way, but you can see the pattern. Some steps are bigger, some take longer to reach, but the crazy Yo – Yo pattern keeps marching upward over time. 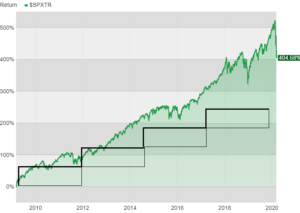 The Yo-Yo Market Climbing the Stairs 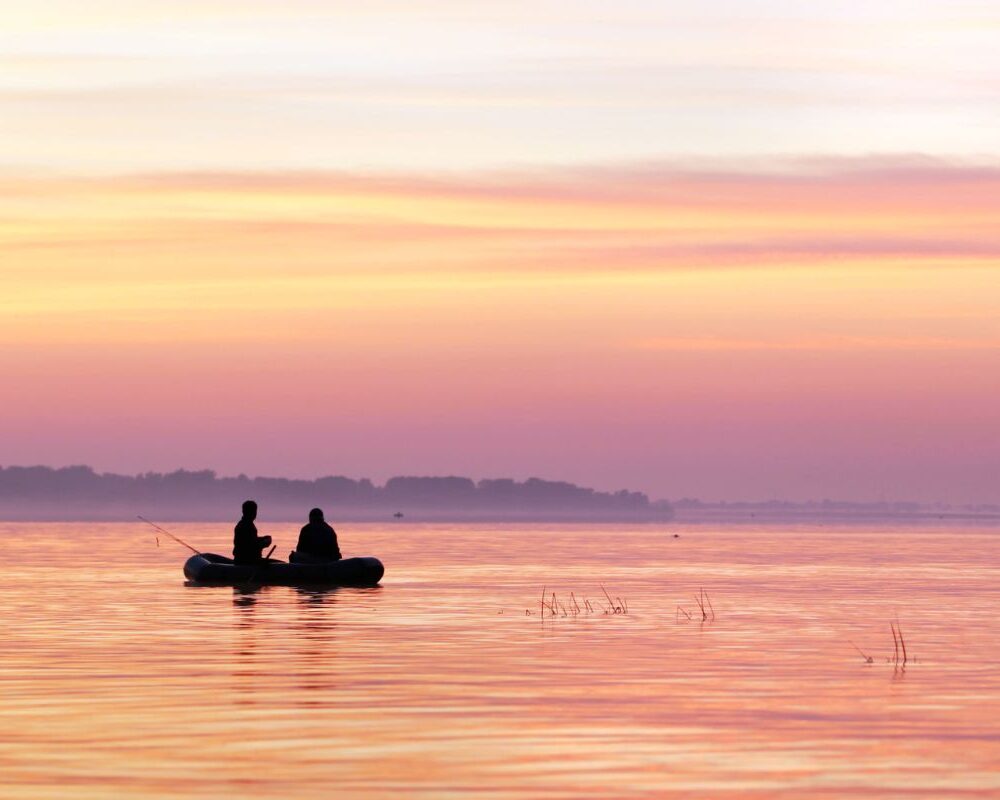