“Whether we’re talking about socks or stocks, I like buying quality merchandise when it is marked down.” – Warren Buffett

Nobody likes a volatile market. Behavioral economists have shown many different ways in which we feel psychological pain when we lose money (see my favorite non-investing investment book, Thinking Fast and Slow by Daniel Kahneman) . And if you’re in retirement, particularly early in retirement, a serious market decline can be a problem, though not necessarily the end of the world. There are many other strategies for dealing with down markets when you’re in the distribution phase of investing. However, if you are a young investor building your retirement savings, indeed for anyone still saving and building their portfolio, a declining market can be the best thing that could happen to you.

As the market has dropped over the last few weeks, I’ve had several clients in the office tell me that they are very discouraged, and either want to quit contributing to their 401k or move their money to perceived safer investments in the account. After ten months of contributions, their account value is still right where it was in January, so why bother adding to the account? In dollar terms, that may be true. But, I’m always quick to point out, they own many more shares of the funds in their portfolio than they did at the beginning of the year. They are essentially buying those funds on sale, and when prices come back to former levels, their portfolio’s value will be better off than if the market had remained steady.

Now imagine that you started with the same investment, but instead of rising steadily over nine months, it dropped a dollar each month until April, when it hit $7 / share, and then rose steadily a dollar each month until, like the first investment, it reached $12 / share in September. You would have the same $900 investment, but the value would be $1,187.19.  That’s a fantastic 20.8% return. By stomaching the downs and ups of a volatile investment, you outperformed the steady return fund by 11.3% despite both funds starting and ending at the same price. See Chart 2 below.

There are two keys that make this work. The first is mathematical: When you continue buying shares of a fund that is declining, you are purchasing more of those shares each month than you would have bought had the price stayed constant or risen. When the fund then rises in price, the return on those shares compounds at a higher rate.

The second key is a bit less mathematical but fundamental to investing:  You have to believe that the market, while in decline, will rise again and return to its old levels and beyond. It always has and will continue to do so, despite all the crazy turmoil in the world and whatever is pushing prices down currently. That turmoil, and worse, has always been there. If you are buying shares of appropriate funds in a well – thought – out portfolio, you are buying valuable merchandise at sale prices when the market declines. 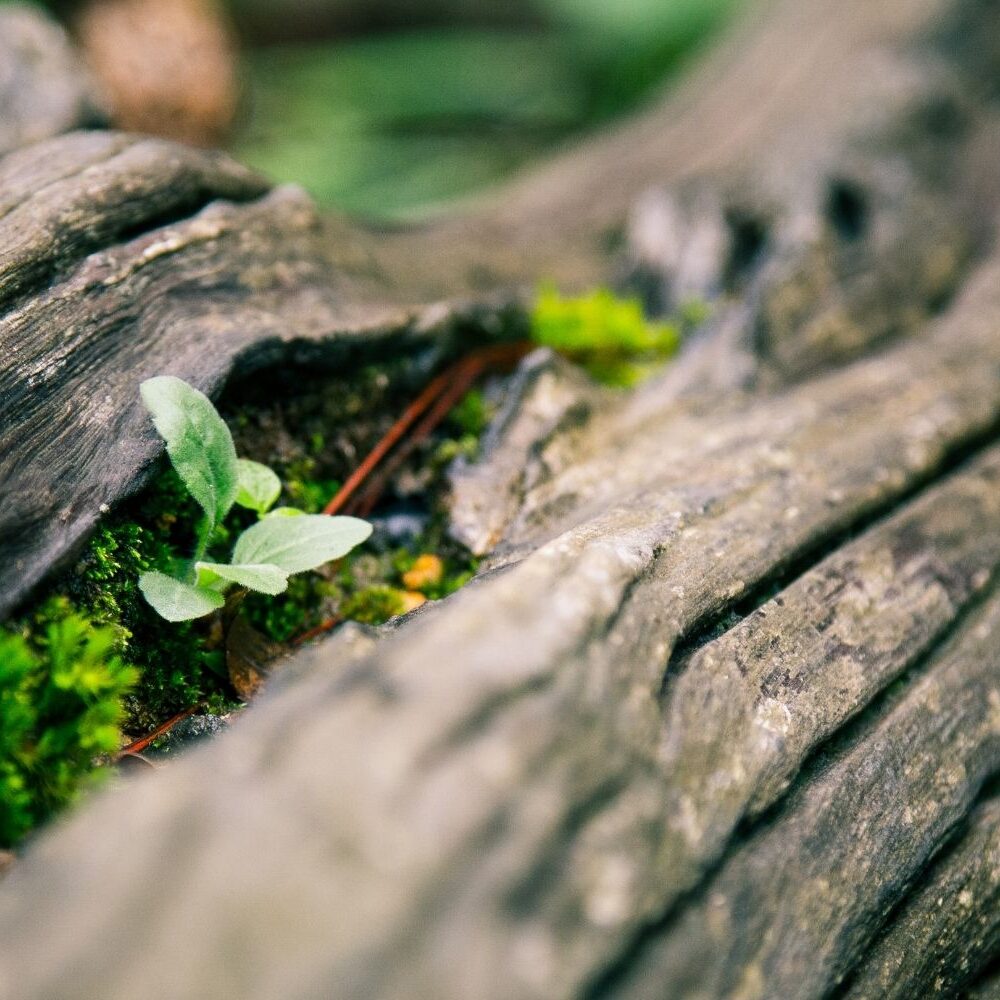 “Shotwell Rutter Baer Inc is an Investment Advisor registered with the Securities and Exchange Commission. Our current disclosure brochure, Form ADV Part 2, is available for your review upon request. This disclosure brochure, or a summary of material changes made, is also provided to our clients on an annual basis.”