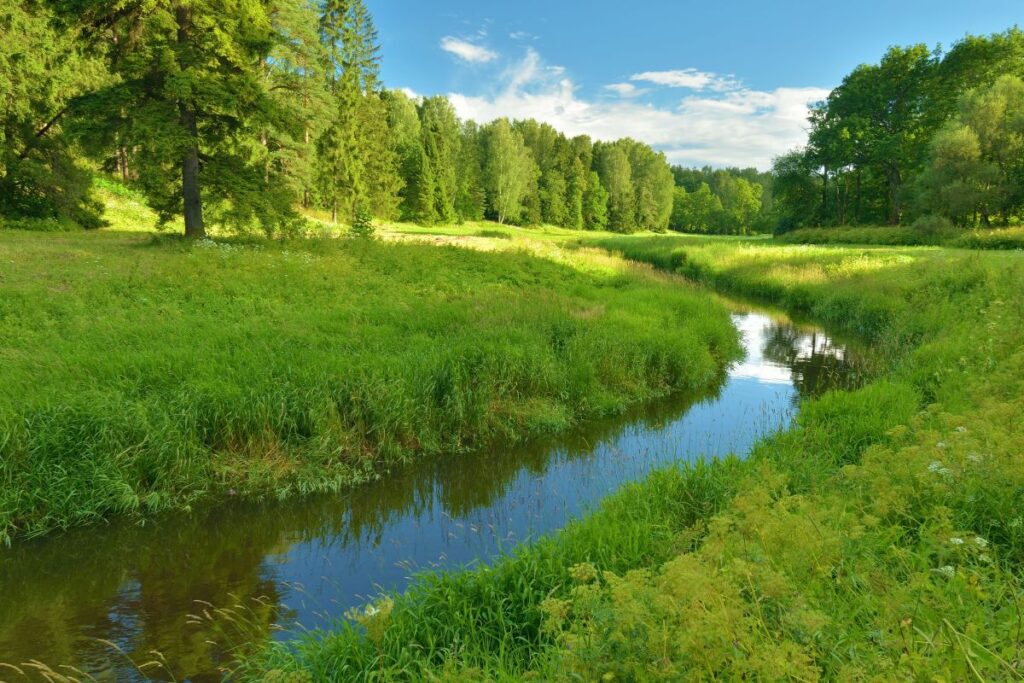 While there are income limits that determine who can contribute to a Roth, there are no restrictions on income levels or limits when converting funds from a traditional IRA to a Roth IRA. Anyone with a traditional, pre-tax IRA can move all or a portion of the funds to a Roth IRA so long as they are willing to pay the taxes when they make the conversion.

When does a Roth IRA conversion make sense?

· If an IRA owner is in a lower tax bracket during a particular year, and expects their taxes will be higher later, converting a traditional IRA to a Roth IRA can be a means of taking advantage of that situation. The key is determining how much money can be converted before the increased income increases the tax rates. For instance, if someone is in the 12% tax bracket and can take another $10,000 before reaching the 22% tax bracket, that would be a good potential Roth conversion amount. A word of caution: tax projections are not as simple as just reviewing marginal tax rates. Increased income can affect other things as well, such as eligibility for certain other tax incentives, capital gains rates, and the taxability of Social Security. Look at the big picture before arriving at a conclusion.

· If an IRA owner has a large enough traditional IRA balance, their future Required Minimum Distributions may be more than they need to spend and could throw them into a higher tax bracket. Roth conversions prior to age 72 can be a useful tool to aid this situation. Since mandatory distributions, and the taxes they create, are based on the annual account value, moving funds out of the traditional IRA and into Roth means lowering those required distributions. There is often an opportunity for this technique when someone retires in their 60s and has sources of income outside the IRA for a few years before reaching age 72. Again, a tax projection is necessary to see how to spread the conversion over several years. Rarely does it make sense to move all IRA funds to Roth in one year.

· Some IRA owners leave IRA assets to non-profits instead of individuals. Since 501c – 3 charities don’t pay income tax, Roth conversions for those funds generally do not make sense. It is better to leave traditional, pre-tax IRA assets to charities and reserve Roth assets, which will pass tax–free, to individuals.

The mechanics of doing a Roth conversion are generally simple:

Once the conversion is complete 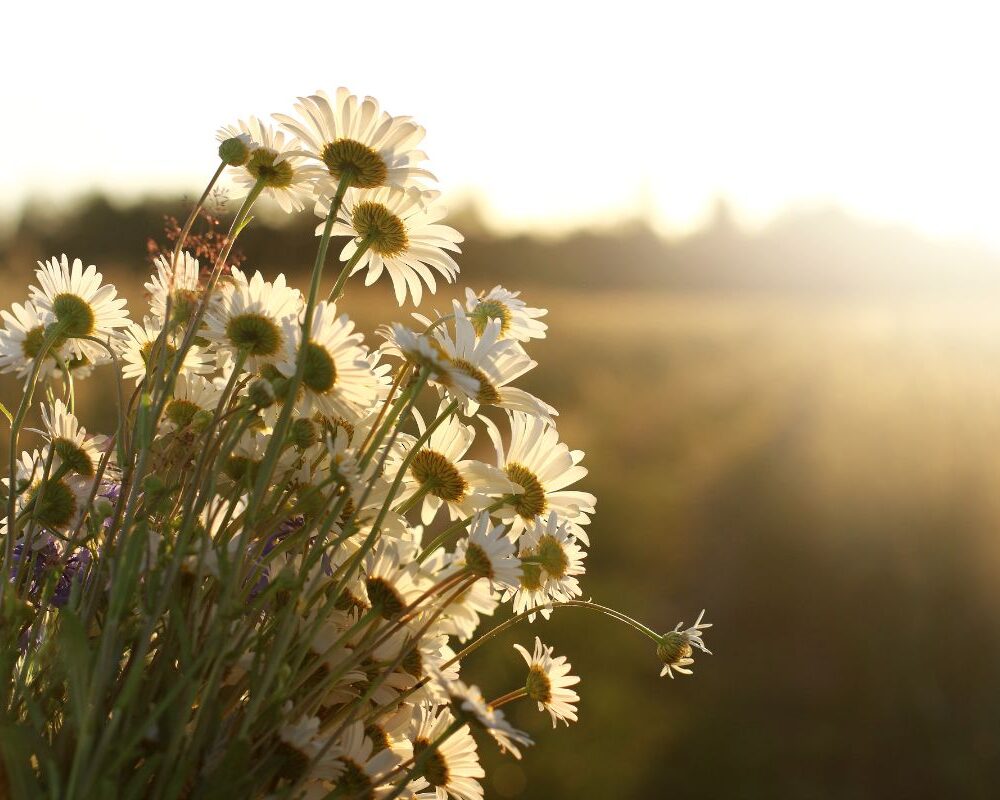 We’re halfway through the year and inflation and interest rates continue to drive the markets and the headlines. Our friends at East Bay I…
Read More